The Bile Of Bitterness 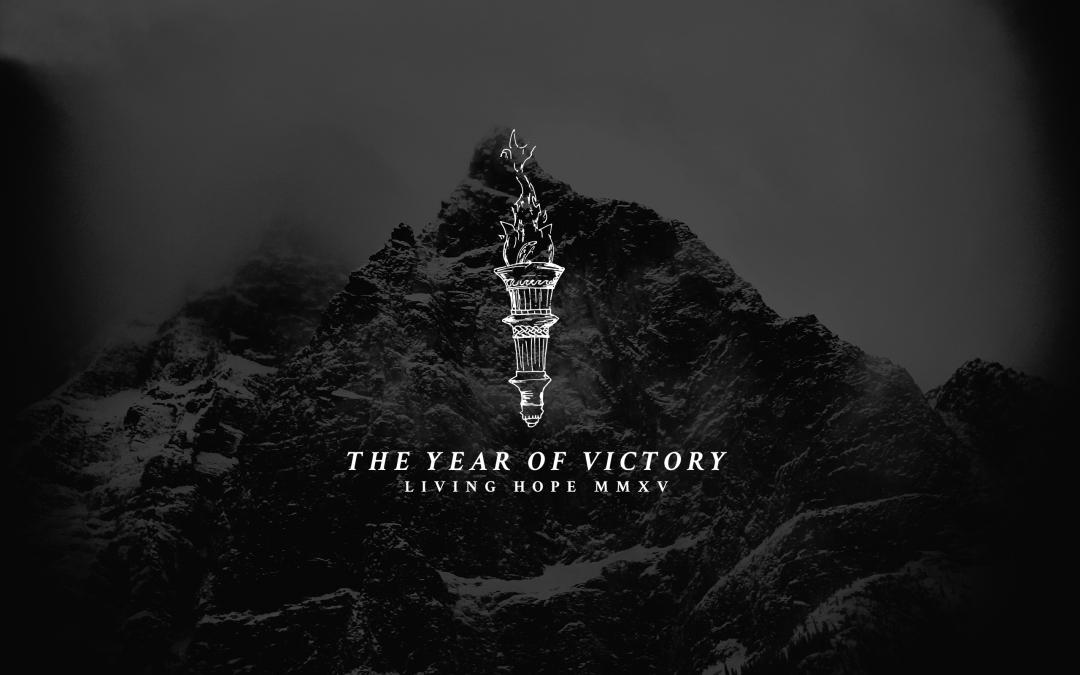 Acts 8:5 Then Philip went down to the[a] city of Samaria and preached Christ to them. 6 And the multitudes with one accord heeded the things spoken by Philip, hearing and seeing the miracles which he did. 7 For unclean spirits, crying with a loud voice, came out of many who were possessed; and many who were paralyzed and lame were healed. 8 And there was great joy in that city.

9 But there was a certain man called Simon, who previously practiced sorcery in the city and astonished the people of Samaria, claiming that he was someone great, 10 to whom they all gave heed, from the least to the greatest, saying, “This man is the great power of God.” 11 And they heeded him because he had astonished them with his sorceries for a long time. 12 But when they believed Philip as he preached the things concerning the kingdom of God and the name of Jesus Christ, both men and women were baptized. 13 Then Simon himself also believed; and when he was baptized he continued with Philip, and was amazed, seeing the miracles and signs which were done.

14 Now when the apostles who were at Jerusalem heard that Samaria had received the word of God, they sent Peter and John to them, 15 who, when they had come down, prayed for them that they might receive the Holy Spirit. 16 For as yet He had fallen upon none of them. They had only been baptized in the name of the Lord Jesus. 17 Then they laid hands on them, and they received the Holy Spirit.

18 And when Simon saw that through the laying on of the apostles’ hands the Holy Spirit was given, he offered them money,19 saying, “Give me this power also, that anyone on whom I lay hands may receive the Holy Spirit.”

20 But Peter said to him, “Your money perish with you, because you thought that the gift of God could be purchased with money!21 You have neither part nor portion in this matter, for your heart is not right in the sight of God. 22 Repent therefore of this your wickedness, and pray God if perhaps the thought of your heart may be forgiven you. 23 For I see that you are poisoned by bitterness and bound by iniquity.”

Simon practiced sorcery; his intent was to astonish, and his hope was to make a name for himself through astonishment.

Philip facilitated an astonishment that superseded that of Simon. His power was greater; his miracles more miraculous; his signs more severe. This was enough to convince Simon to believe; men will always bow in the presence of a power that is greater than themselves. Our human nature longs to submit to something more powerful than ourselves.

But there was a limit to Philip’s ministry; people got healed, delivered, and saved, but they did not receive the Spirit in an experiential way. This concerned him; he understood the power of Pentecost and longed for all believers to have that power resident within them. So he sent word to Jerusalem: send the apostles; we need a move of the Holy Spirit.

Vs 21 – You have neither part nor lot in this ministry because your heart is not right before God.

Part: meris – participation. You can’t participate in this!

Lot: kleros – the casting of lots . . . a lot was a little stick that people would throw down, almost like dice. We don’t know exactly how they did it . . . probably the person who’s stick was sitting up instead of down, or something . . . You don’t have a lot in this ministry . . . you don’t have a chance of participating in this!

. . . in this ministry . . . not power, but ministry! We think in terms of acquiring power for our own means; God thinks in terms of ministering to the needs of others.

Because your heart is not right before God.

vs 23. For into the bile of bitterness and together-bond of unjustness I am seeing you.

The bile of bitterness . . . NKJV – For I see that you have been poisoned by bitterness and bound by iniquity.

Today we know that bile is a bitter substance secreted by the liver that aids the digestion of lipids in the small intestines. But in Bible times, bile was another word for poison. Matter of fact, the bile of certain animals was used to poison people.

Hebrews 12:14 – Pursue peace with all people, and holiness, without which no one will see the Lord:15 looking carefully lest anyone fall short of the grace of God; lest any root of bitterness springing up cause trouble, and by this many become defiled.

Bitterness is the root . . . and what springs forth from it is defilement.

Revelation 8:10-11, The third angel sounded his trumpet, and a great star, blazing like a torch, fell from the sky on a third of the rivers and on the springs of water— the name of the star is Wormwood. A third of the waters turned bitter, and many people died from the waters that had become bitter.

Bitterness is an odorless and tasteless poison: you never realize that you’ve eaten it till you start dying.

You’ve harbored bitterness in your heart, and that’s why you’re disqualified from the ministry of the Spirit! But I bring you good news: God is going to break the back of bitterness among us!