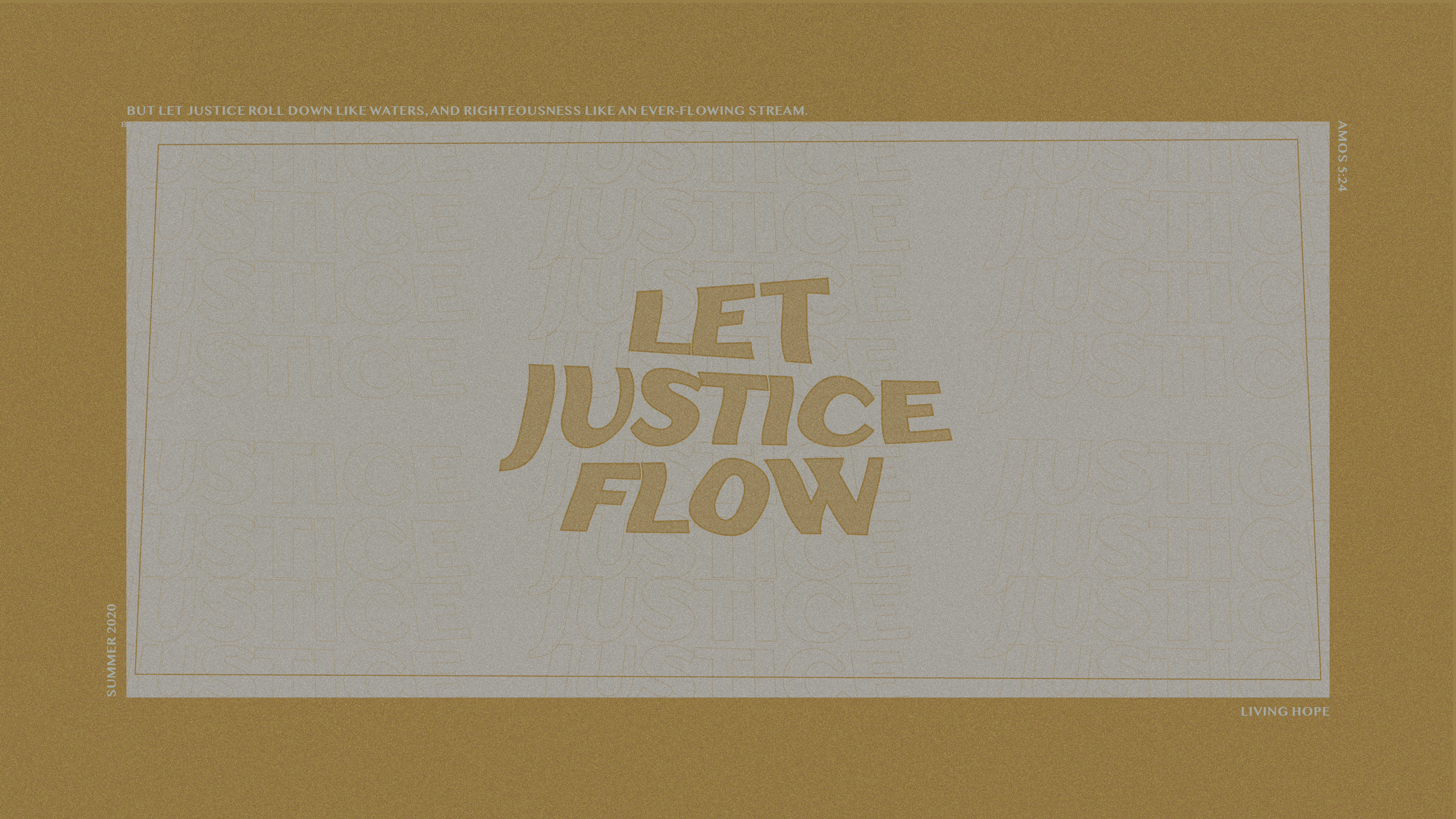 A Sacrifice of Silence

Will the Lord be pleased with thousands of rams,
with ten thousand rivers of olive oil?
Shall I offer my firstborn for my transgression,
the fruit of my body for the sin of my soul?

He has shown you, O mortal, what is good.
And what does the Lord require of you?
To act justly and to love mercy
and to walk humbly with your God.

I grew up on the West Side of Chicago.

The Windy City, home of the best pizza you will ever taste. It is home of Chicago’s Magnificent Mile, one of our nation’s greatest public transportation systems, birthplace of musical legends, artists, and other creative minds. Yet Chicago bears a horrific past of police brutality against African Amerians, racist redlining practices, and according to The Washington Post, “one of the most segregated metropolitan cities in America.” Growing up a little Black girl in a predominantly African American neighborhood, a lack of diversity was normal. This lack of diversity was a result of racist practices orchestrated for the purpose of deepening the racial divide between Black and White communities and fostering racial inequality.

African Americans are disproportionately victims of consistent racial profiling and police brutality resulting in mass incarcertion, and even death. Accounts of police misconduct and abuse of power ran as rampant in our communities as little Black girls and boys chasing joy in a game of tag. Our parents watched over us in hopes we would enjoy a semblance of innocence before innocence clashed with what the world saw through its lens of racism and prejudice.

The mantra of “don’t trust the police” was drummed into my psyche. I obeyed it with very little question. As children my mom would often tell my siblings and me to smile at Officer Friendly whenever we saw police patrol our neighborhoods or pull alongside us while driving. At the time I concluded my mom was being her kind-hearted self and truthfully she was. However, I’ve also come to realize it was a Black mother’s attempt at promoting the absence of threat from her growing Black children. Historically Black women have faced violent racial injustice, even seemingly less publicized than Black men. As a Black woman I fear the callous disregard police have for Black women, for our babies, for my Black life. I live with the fear of Sandra Bland, Korryn Gaines, Breonnna Taylor, and countless other Black women who have been indiscriminately murdered by those charged with our protection. In fear I’ve questioned the fairness of birthing children to a world of disadvantage and racial inequality based on the brown complexion they will undoubtedly inherit from their mother.

“Unfortunately, we never thought that our own silence would cause us to be complicit in our own oppression.”

Every Black person has received a variation of “The Talk”. Whether it is encouragement to work twice as hard as white peers or other guidelines of how best to navigate being Black in the world. One version warns not to be defiant when faced with police. Be apologetic and respectful even if you’ve done nothing wrong. It serves as a cautionary tale, an unspoken spoken truth and fear the African American community knew all too well. Unfortunately, we never thought that our own silence would cause us to be complicit in our own oppression.

Born into a legacy family within the Chicago Pentecostal community, my parents’ guidance and believing in Jesus was all I knew. My grandfather built his massive church building in the low-income Lawndale community. We fed the poor, prayed for the sick and shut-in, and cared for widows. Countless people gave their lives to Christ through our ministry. The anointing reigned in our services and Word of God preached until demons trembled and captives were set free. Crutches, canes, and wheelchairs of those who were once ill lined the walls of the church as evidence of the healing virtue of Jesus. Services would last well into the night. We would praise God with such freedom and joy, lifting hands, feet, and tongues giving glory to God for salvation and the marvelous things He had done. We would cry Lord show us your glory and He would.

Immediately following the benediction the ushers would open the large wooden doors exposing us to police detaining young Black men kneeling helplessly on concrete curbs or pressed against squad cars in handcuffs. Looks of anger and defeat dawned their faces whether in fear or unfairness. The sight of flashing blue lights would assault our vision and sirens would pierce the night air in warning of its wrath. Systemic racism had already stripped them of generational wealth and the local church, even with belief in the beatitudes, could not offer those Black men what they needed at that moment. Mercy.

Mercy emerges when suffering is witnessed; it is a prelude to justice. According to James 2:13, mercy in fact triumphs over judgment. Racial inequality prioritizes judgement over mercy. We see this played out in cases of police killings of Blacks, and White America’s compliancy in remaining silent. However, mercy when embraced with courage gives rise to justice and one is compelled to act. Racial injustice against Black lives and other people of color is a plague corrupting the hearts of our humanity. The silent acceptance, defense, and at times denial of its existence is ungodly in nature least of all Christian behavior. To offer worship to God and declare to be Christlike and not oppose racial injustice is the very opposite of who we, as Christians, are called to be.

There is a moral dilemma facing the Christian church. Morality is continually addressed in scripture. Micah, an Old Testament prophet, writes “with what shall I come before the Lord and bow down before the exalted God? Shall I come before him with burnt offerings, with calves a year old? Will the Lord be pleased with thousands of rams, with ten thousand rivers of olive oil? Shall I offer my firstborn for my transgression, the fruit of my body for the sin of my soul?” (Micah 6:6-7) Micah responds with this answer in verse 8 “He has shown you, O mortal, what is good. And what does the Lord require of you? To act justly and to love mercy and to walk humbly with your God.”  God is concerned with our just actions and not just our worship. He is not asking for burnt offerings or the sacrifice of our children but instead the sacrifice of our silence.