Abigail Is On The Way | Finance Series Part VI 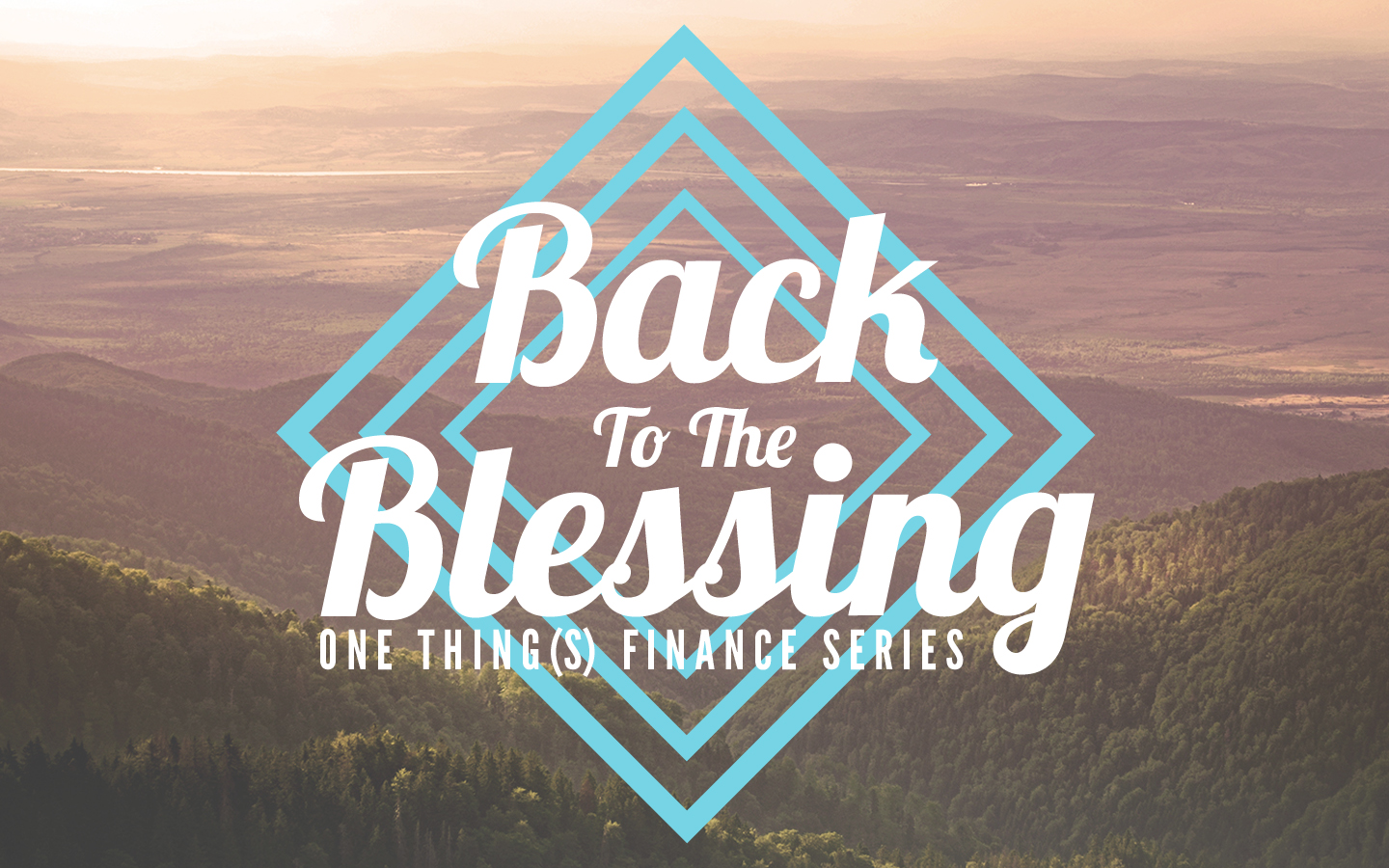 Psalm 112:6 – Surely the righteous will never be shaken; they will be remembered forever. A few key takeaways: Shaken Baby Syndrome: “The force of shaking a child is five to ten times greater than if the child were simply to trip and fall.” Being shaken is far more damaging than tripping and falling. Results of Shaken Baby Syndrome:

David went out to avenge himself, but Abigail was already on the way! Had he simply laughed when his men came back with the negative report, he would have been pleasantly surprised when Abigail arrived with 200 loaves of bread, 2 skins of wine, 5 dressed sheep, 5 seahs of roasted grain, 100 cakes of raisins and 200 cakes of pressed figs all loaded on donkeys. Look back at verse 7. David asked for “whatever you can find.” What he got was extravagant and abundant! God has already set you up for abundance! You don’t have to fight for it! You don’t have to go to bat for yourself! You fight the Lord’s battles, and let him fight your battles!